Hire a Comedian for Events 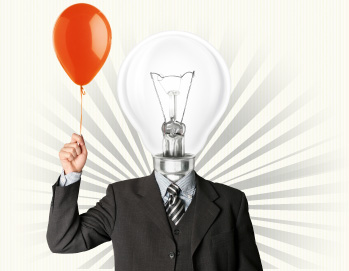 fun of a soundstorm trivia night

Why Not Inject Some Stand-Up Comedy Into Your Trivia Night?

All The Fun Of A Soundstorm Trivia Night With The Added Laughs From Some Of Australia’s Best Comedians! 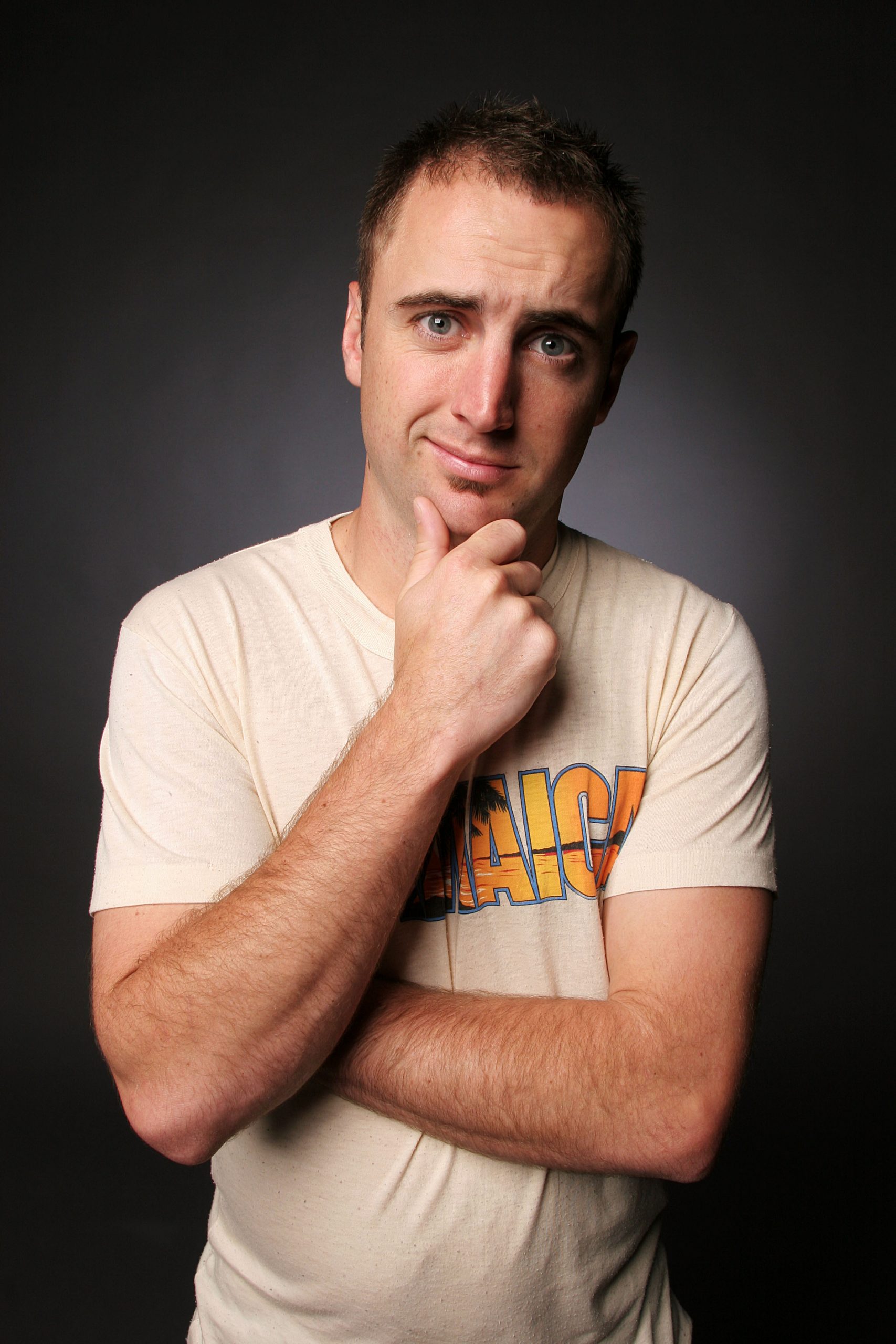 Tom has a unique style of comedy that has made him a crowd favourite at pubs, clubs and corporate functions all over Australia. He has worked as a comedy writer on many TV programs, the most recent of these being Channel Nines Aussie Rules Footy Show. Regular viewers of the program will no doubt have appreciated his skill as a writer, as they enjoyed his many punch lines and his craft as a comedian.

He has performed as a stand-up comic all over Australia, at all the big clubs with all the big names. Tom can provide a performance that is guaranteed to add laughter to any function and make it a memorable night for all attending.

For anyone who knows, dates, parents, works with, lives with or is a suburban or country footballer….this is the show not to be missed.

After smashing it at the 2017 Melbourne Comedy Festival, ‘The Suburban Footballer’ is now available to your sports club or corporate event Australia wide.

‘The Suburban Footballer’ is available in a full 1 hour 20 min show or a shortened 20 – 30 min show which is perfect for half time luncheons. 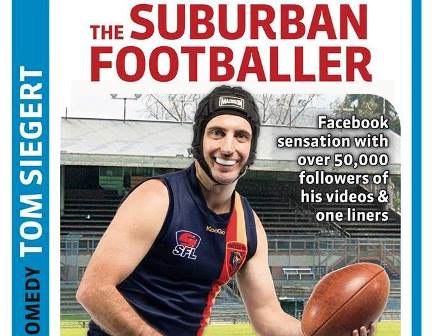 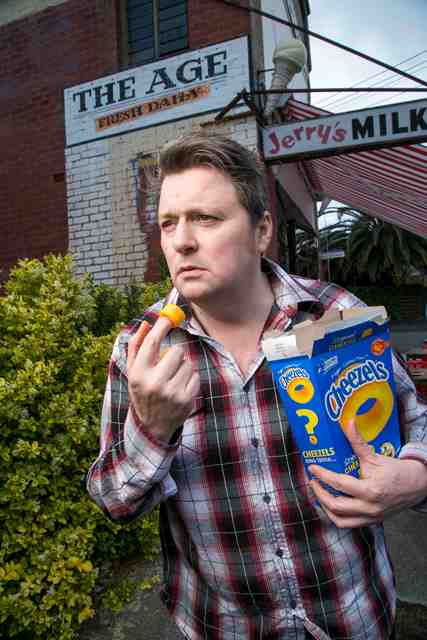 Dave O’Neil has been in the business of comedy for over 20 years and is one of Australia’s most recognisable stand-up comics, having performed at 15 Melbourne International Comedy Festivals and at dozens of comedy clubs nationally.

On screen you will have seen Dave as Team Captain in the ABC TV comedy quiz show Tractor Monkeys, as well as dishing out life advice in The Agony of Life, The Agony of Modern Manners, The Agony of The Mind, Can of Worms, plus messing about on Adam Hills In Gordon Street Tonight and Good News Week. He is probably most well known for the honour of being the guest with the most appearances (over 50) on ABC TV’s ever popular Spicks & Specks.

Dave O’Neil web large As well as his stand up and television career, Dave is a skilled radio broadcaster, and has been a part of successful teams on Nova 100 (with Kate Langbroek and Dave Hughes), Vega 91.5/Classic Rock FM (with Sean Micallef, Denise Scott, Chrissie Swan and Ian ‘Dicko’ Dickson), and most recently on 774 ABC Radioin Melbourne. He has written several books, including Everything Tastes Better Crumbed… and other BIG Statements, has written and acted in films (including starring alongside Eric Bana in ‘The Nugget’), and contributed to numerous sketch comedy shows.

Trevor Marmalade is not only an unforgettable performer, but how could you forget the name? Trevor has become a household name over the last few years, claiming recognition from a variety of television and radio shows. Trevor began his career performing stand up comedy over 15 years ago. Due to his quick wit and keen knowledge of sport, Trevor moved on to help create, write and perform on radio shows such as Punter to Punter, Kick to Kick, Coodabeen Champions, 3LO Footy Forum, and Neil Mitchell Drive Time. Trevor M 1 Trevor Marmalade Together with Eddie McGuire, Trevor originally formed The Grill Team.

This sports and comedy show aired on Triple M Melbourne on Saturday mornings. Due to the show’s overwhelming success, Triple M moved The Grill Team to a regular Monday to Friday drive time slot. Trevor has performed stand up comedy at all major comedy rooms throughout Australia including Last Laugh, Comedy Store, Comedy Club, theatres in every state, countless hotels, clubs and private functions and all comedy festivals. Trevor is renowned as a director of live comedy shows and is often head-hunted to do so. He has been involved as a writer for successful television shows such as Comedy Club, The Big Gig, Larger Than Life and Hey, Hey It’s Saturday and wrote the successful pantomine Hey Hey It’s Cinderella performed at The Palais Theatre in Melbourne during 1996/1997. Nationally, Trevor’s profile has sky rocketed since he played the live cross man on Hey, Hey It’s Saturday and the man at the bar on Channel 9’s Footy Show and a regular on Triple M radio. 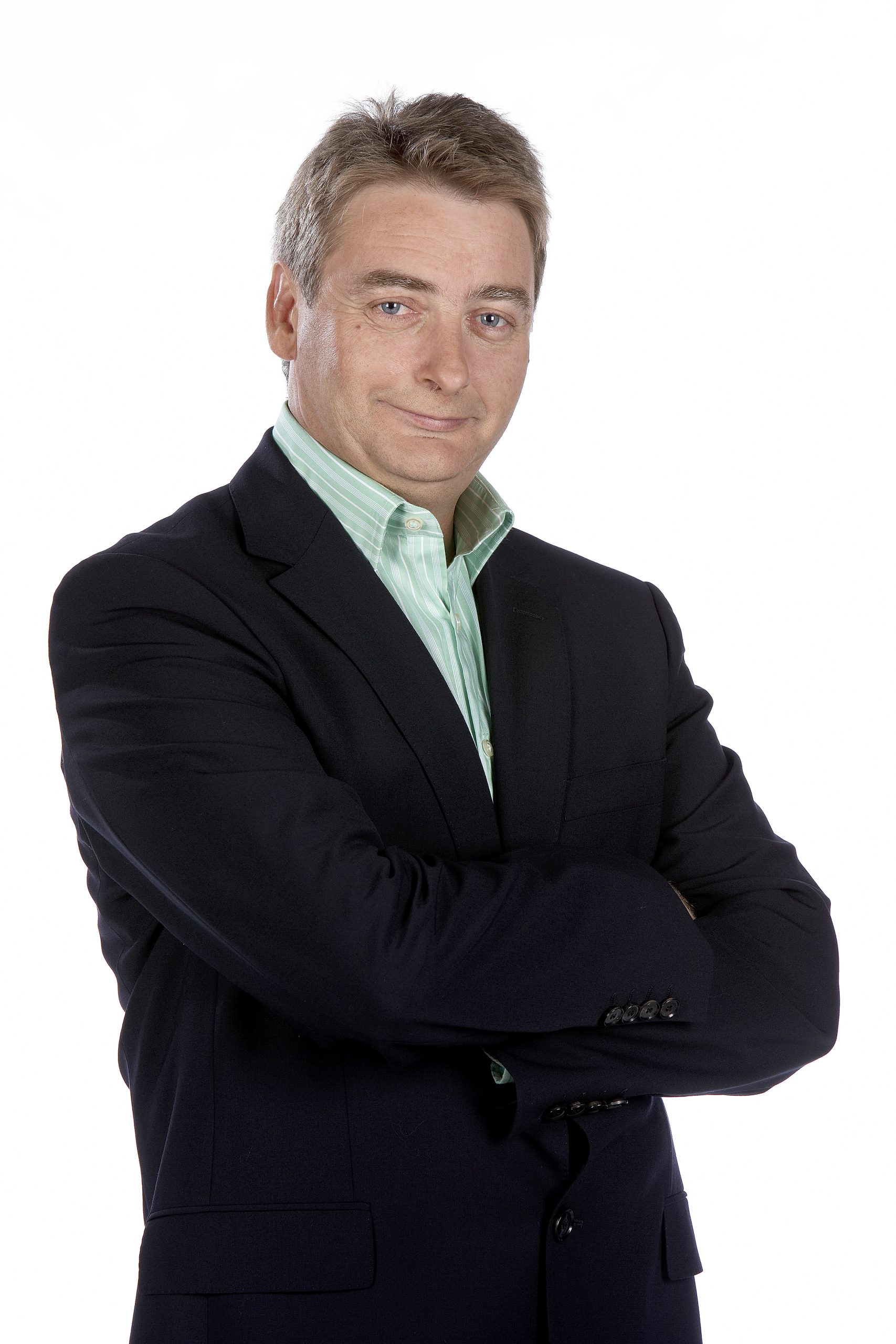 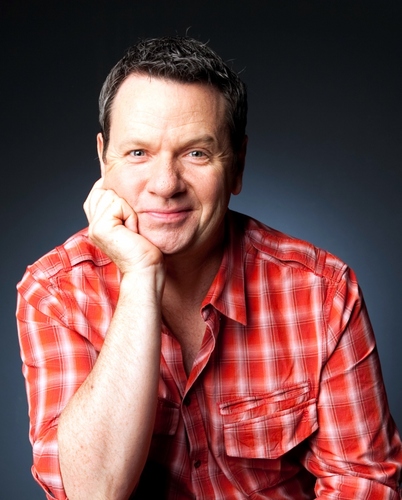 Marty Fields is a versatile, widely experienced comedian and presenter – a valuable asset to any event. His excellent work ethic, combined with his high profile generated by extensive television and radio work – (Marty’s a talkback presenter on Melbourne’s 3AW)- make Marty a smart choice for your next event.

His host/MC and interview skills are second to none. He’s experienced, meticulous and entertaining. He began his corporate stand-up career in 1985 and was recently nominated for a Mo Award as the best stand-up comedian in the country. His ability to tailor his act content to suit all types of audiences and tastes without sacrificing laughs, sets Marty apart as one of the premier corporate comedians in Australia.

His Facebook page, where he posts original gags daily, is a must-read. Recently a joke received 31,000 likes and a reach of over 8,000,000 views. Marty Fields web large An accomplished pianist and songwriter, Marty is able to add piano/vocal comedy to his stand-up performances. As a Host/MC Marty combines his award winning humour with a finely tuned sense of propriety and occasion.

His attention to detail, charisma and long involvement in prestigious corporate events makes Marty one of the most sought after MCs in the country. He’s hosted successful and diverse functions, award nights and roadshows for most major corporations, both in Australia and overseas, including Caltex, Microsoft, Nestle, Coca Cola, The PGA Tour, Cadbury, Beaurepaires. Marty also possesses unique auctioning skills, having hosted the weekly auction television program, ‘Bid On TV’ for the Nine Network.

Marty can combine roles as both your occasion’s MC as well as providing a separate and distinctive comedy spot during the event. His ability to seamlessly move from comedy to straight presenting and back again while preserving the tone of the event and integrity of a client’s brief and is unusual and refreshing.

After graduating from class clown to village idiot, Johnny Burgos has now established himself as an experienced comic performer and MC.

His fast-paced satirical observations and social commentary have evoked terrific responses from audiences all over the country. As well as appearances on several TV and radio shows, Johnny regularly appears around Australia performing and providing entertainment at comedy clubs, corporate functions, charity events and private functions. 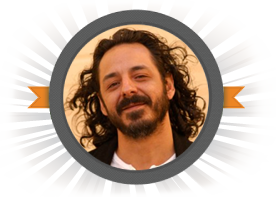 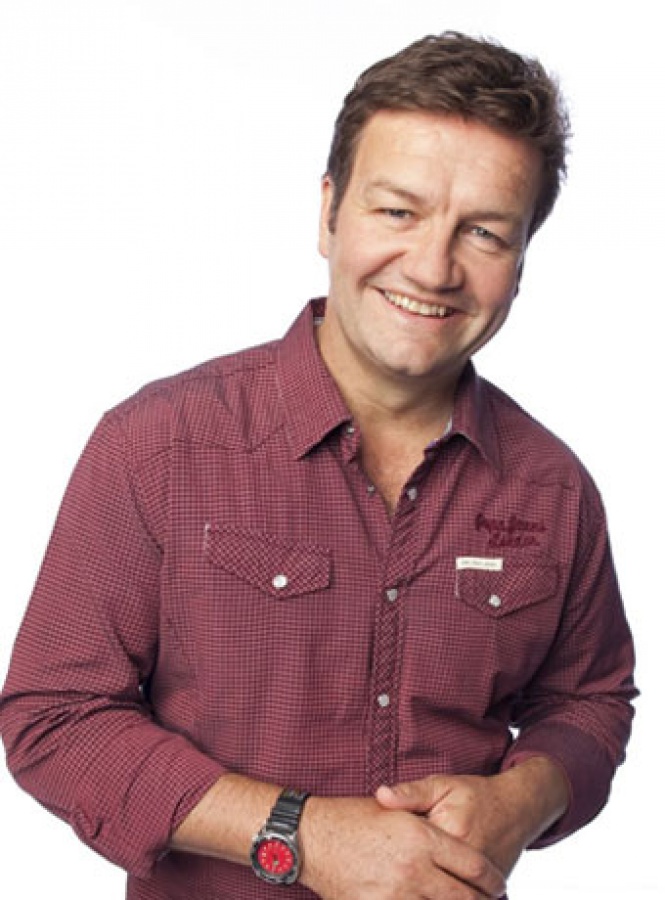 Lawrence Mooney is best known as the host of his own hilarious show, Dirty Laundry Live, on ABC TV. This edgy, irreverent, comedy panel show is in its third series and fast becoming a cult favourite. He is familiar to ABC1 audiences through his brutal honesty and sage advice on the Agony series as well as featuring on It’s a Date. Lawrence also co- wrote episodes of It’s a Date for the first and second series.

Lawrence is of course first and foremost one of this country’s most celebrated Stand Up comedians nominated for The Barry Award at The Melbourne International Comedy Festival 2015 and winner of Best Show at The Sydney Comedy Festival 2015. Lawrence has hit the microphone with his unique view of the human condition for twenty one years and he is now at the top of his game. His 2015 tour of Surely Not continues to sell out and receive rave reviews.

Goodness, but this is a funny man. And a man so peculiarly satisfied with his lot, I don’t think he’d give a toss if I say: he wasn’t ever anywhere near as great as he has recently become. Helen Razer – Crikey Daily Review. ★★★★½ If you want to work with one of the funniest, comically creative minds in the business then Lawrence Mooney is your man.